Thanks to a gift certificate I received for my birthday to the Running Room I was able to purchase some new running shoes.

As you may know from my previous blogs I have been focusing on adding daily exercise to my routine. I have to be careful of what exercises I do due to previous injuries I sustained in a car accident but lately I have really been missing the accomplishment and high you get from running. Years ago running used to be a huge part of my life. While in University I worked out anywhere from 1-3 hours daily. I loved the way it made me feel, how it made my body feel and how I looked.

When I added a full time job, having my first home, being a newlywed and pets in to the mix I found it harder to keep up. My gym dates became few and far between. Sometimes I would have the momentum to go, which would last a week or two and then I would just become too overwhelmed and it was the first thing I dropped.

While trying to strengthen my body post car accident I found running was just too much. It caused my neck and back to seize and I could barely put any weight on my knee. So I began walking instead and sticking to the recumbent bikes.

It is now almost 3 years later and although I have the same problem spots they are nowhere near as painful as they used to be. So I thought I would give it a shot. I enjoy walking with the dogs but I don’t feel like it’s a great workout – I need something to challenge me and make me sweat!

My husband has also been running for a few years now with our dogs and said he’d really like me to join him. He has been an amazing coach, pushing me to go that little bit further and encouraging me with praise when I hit or surpass my goals. When I have to stop short of my target he isn’t mean or negative but still makes me feel great for what I have accomplished.

Right now my goal is to run four times a week along with my daily walks with the dogs. I love running with the dogs, they love to run themselves, and it feels great to have family time with them and my husband. We often run through the dog park as it’s a safe area for the dogs and has lots of beautiful wooded trails for us to follow. On Friday I did so well that I beat my previous time by more than 10 minutes. Instead of heading home I asked my husband if we could run a few fields again!

Birthday Celebrations at the Cottage! 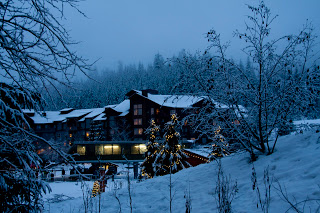 Christmas in the Mountains! 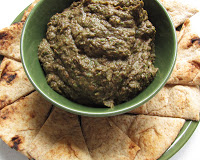 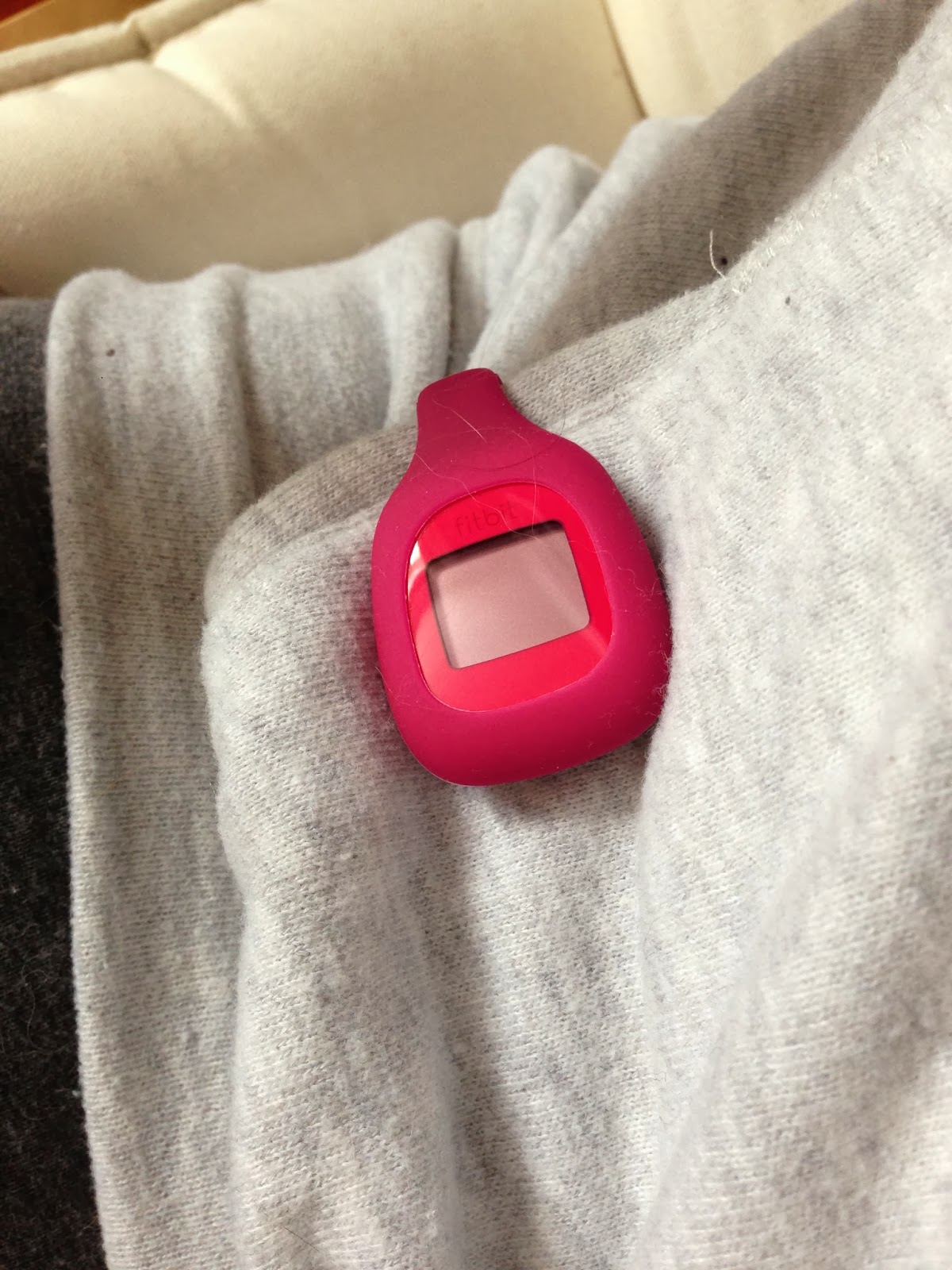