Hubby and I vacationed most of the week, it was wonderful!

If you’ve been reading the blog you’ll know we started our vaycay at a family cottage in Bancroft, Ontario.  We love going up there because the dogs are just as happy as we are.  Unfortunately we didn’t get the best weather so Hubby and I spent part of it making up new rules to Monopoly.  When the sun was shining or it just wasn’t raining we were outdoors with the pups.

The dogs spent all of their time in the water.  We haven’t gotten much rain this summer so they had to go out really far to get where they couldn’t touch.  Murray spent hours doing circles in the water – this tiny speck moving in the distance.  Every once in a while you would see him stop and his head pop up, just to make sure we were still around.  Genevieve likes to retrieve.  Even if she’s completely exhausted she can’t resist swimming after her toy and bringing it back to us.  Eventually to give her a break we had to leash her and bring her on the dock with us.  With a ball in her mouth, she settled down quickly.
After some R&R at the cottage, we spent some time at my Dad’s boat with him, my Stepmom and little Brother.  We had gorgeous weather and picked an island close to the marina to anchor off of with some friends to enjoy the day.  My little Brother and Hubby spent their time pretending they were pirates (my brother is 4).  I spent my time floating around on an inner tube, sipping my wine and soaking up the sun.  My Stepmom came up late, she slept in and we wanted to get out on the water so Dad was trying to figure out a plan to go back and get her later on.  Instead she found someone boating our way and hitched a ride with them to us!

We’ve been back for a few days now.  Although our vacation was relaxing being a Beach Bum just wears me out!  I’ve been lazing around here when there’s tons to do – but I have a great tan now!  I’m nervous to start work again tomorrow.  I’ve been off for almost 4 months after pain problems following a car accident we were in last Christmas.  Keeping fingers crossed it all goes well and no one yells at me! 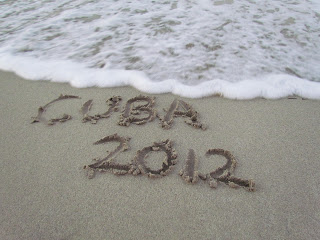 A Week In Paradise 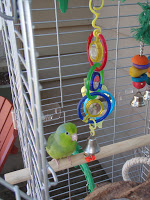 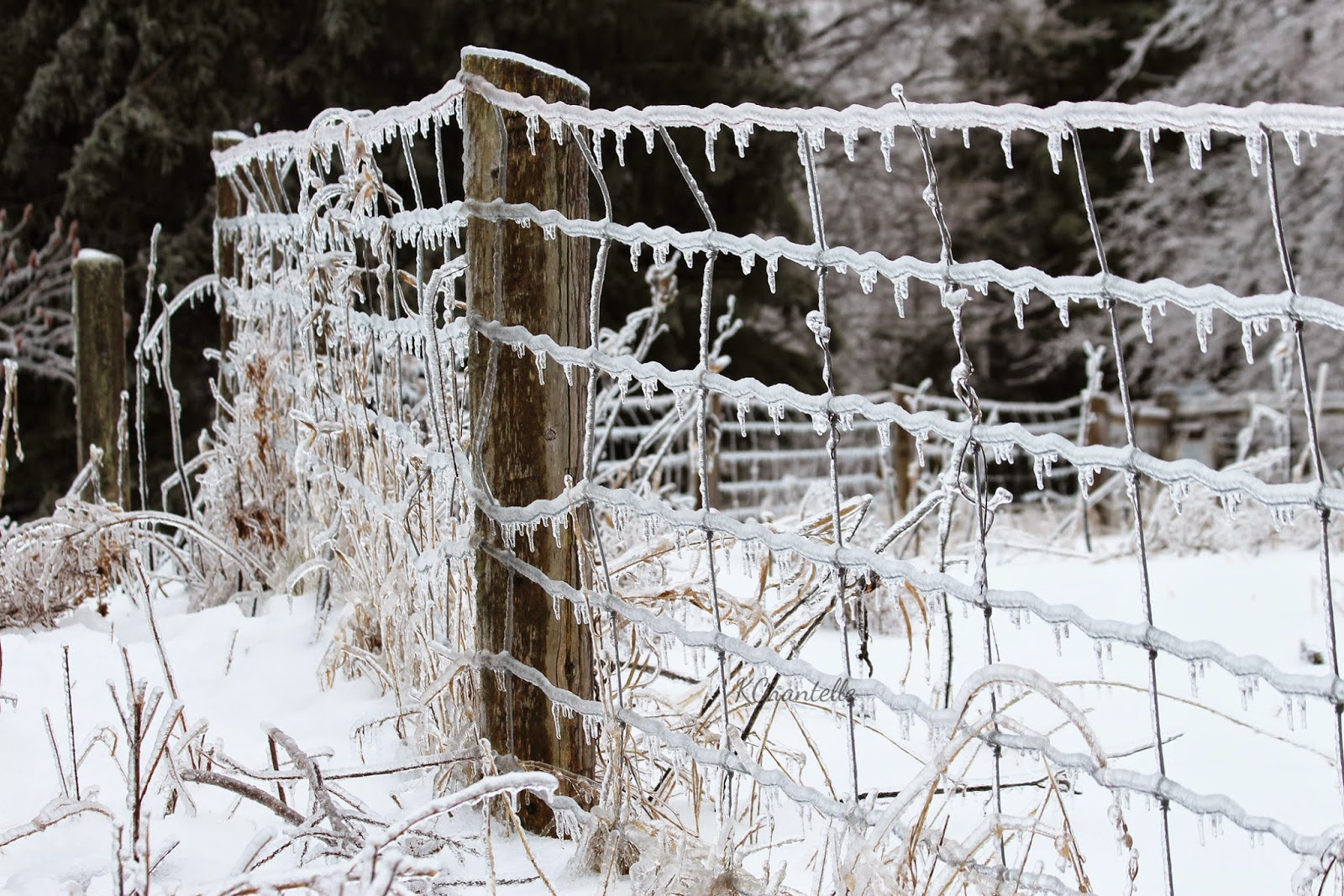